In the 19th century the term frigate refers to sail warships of medium size with a relatively  small amount of  guns (28 to 60).  Frigates were faster and more flexible than larger ships of the the line. Apart from battles, frigates were used  for patrolling, escort and inspection.

During the battle of Navarino, Armide fought the Ottoman forces for over an hour alongside the English frigate Talbot. Her experienced master, captain Hugon, skillfully maneuvered the ship to protect Talbot from enemy shots, while sinking an Ottoman frigate and seizing a second one. 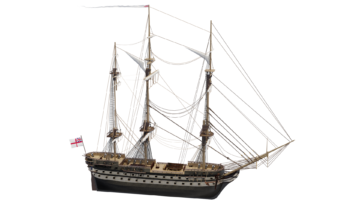 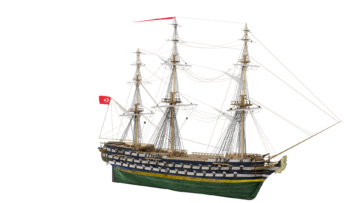 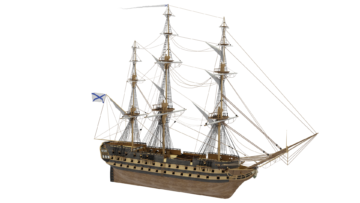